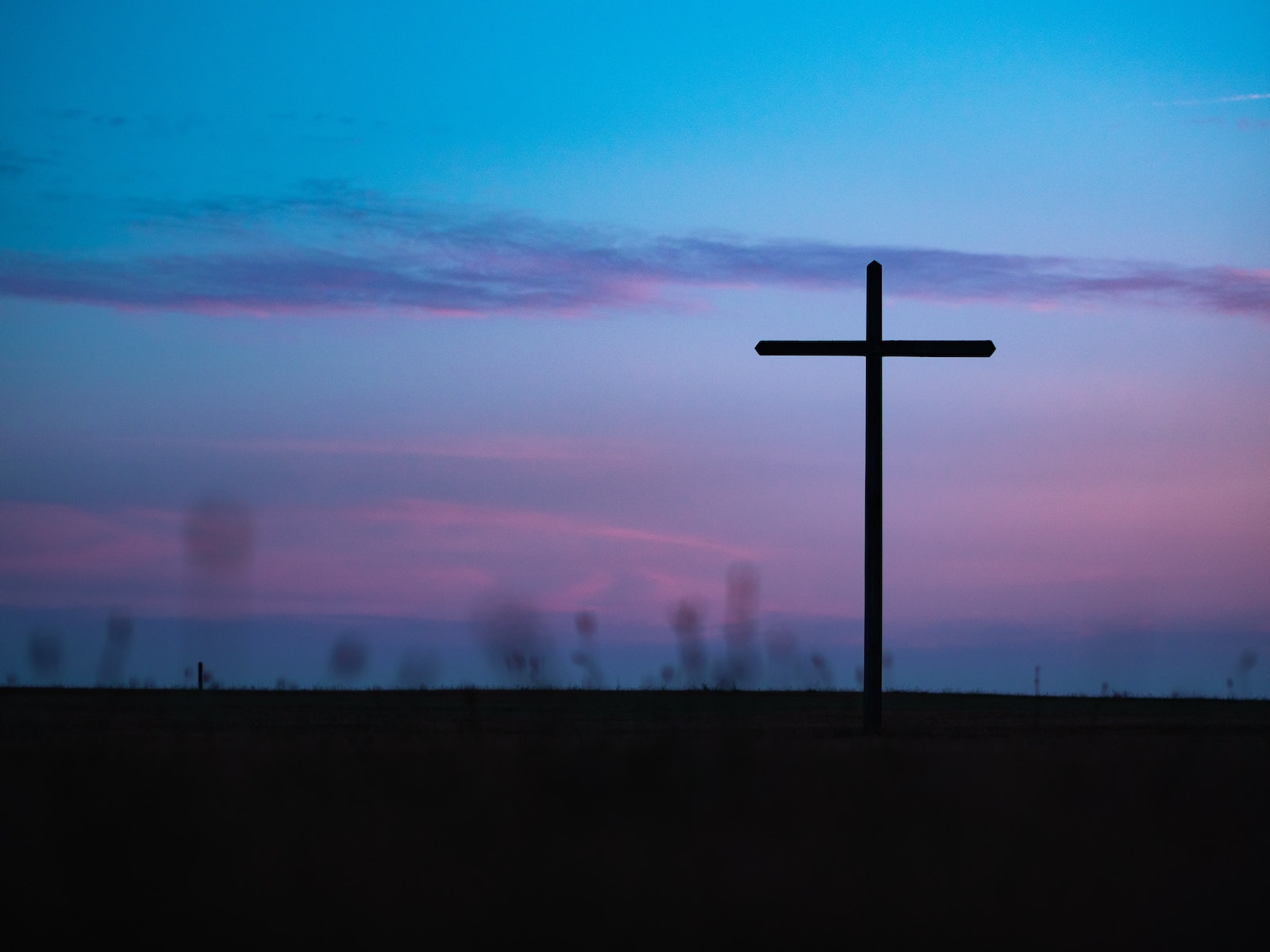 When Great Writers Wrestle with Faith

Why have so many modern novelists and poets chased after (and fled from) God?

The metaphors we use in given situations show us more about our assumptions than we often realize. In politics, we speak of the “arena,” our “opponents,” or even “battle lines.” Our language betrays a hostile environment filled with warring parties. When we discuss education, we may refer to “values,” “costs,” or “benefits,” revealing economics as our lens for assessing learning.

The title of Richard Harries’s book, Haunted by Christ: Modern Writers and the Struggle for Faith, revolves around two contrasting metaphors for writers and religion. On the one hand, Christ is scary, unpursued, and ephemeral, haunting writers like a ghost. In the subtitle, though, the writers are active agents wrestling with an unknown entity, like Jacob with the angel, for the prize of faith. Harries explores both types of artists in his book, those who flee religion and those who chase it. He focuses primarily on those who lived in the 20th century, starting with 19th-century novelist Fyodor Dostoevsky and ending with modern writer Marilynne Robinson.

The Pull of Religion

Harries chooses his 20 novelists and poets from those “who have meant a great deal to me over the years [and] for whom the pull of religion has been fundamental.” His book consists of revised talks on his chosen writers given over the course of a 30-year career. As a retired Anglican bishop of Oxford, he attends more to Oxford-based writers than American readers may expect. Each chapter begins with a brief biography, but key details are sometimes omitted (such as the writer’s homeland), and the pages are littered with misprints and dated references. (At one point, Harries describes a 1991 biography of the poet Gerard Manley Hopkins as “recent.”)

Because the list is subjective, there are a handful of idiosyncratic choices. For instance, the poet Edward Thomas had no particular religious leaning and is not much discussed, even in academic circles in America. Stevie Smith and Elizabeth Jennings were poets who grabbed prizes and accolades in the 1950s, but they are unfamiliar to 21st-century readers. They each receive a dozen pages, whereas the “big names” of Christian writing—like Graham Greene, Flannery O’Connor, Shusaku Endo, and Evelyn Waugh—are all squished into one chapter.

Harries may feel he knows these writers so well that, for him, every debate about their work has been settled, allowing him to present his interpretation as the interpretation. For instance, on Dostoevsky, Harries writes, “Dostoevsky was not interested in philosophical arguments about whether or not God exists. For him religion was primarily a matter of deep feeling expressed in acts of gratitude or love.” This claim reveals more about how Harries defines religion than Dostoevsky, for the Russian novelist expends hundreds of pages trying to argue for and against God’s existence, over the course of five large novels. Love may be an answer for Dostoevsky, but love is not defined as “feeling” in his work: It is labor, fortitude, and involves practice over the course of a lifetime. He writes as much through the voice of the Elder Zosima in The Brothers Karamazov. Harries excels only when he borrows from Rowan Williams, who has written one of the finest books on Dostoevsky ever composed.

Because Harries writes with affection for every writer that he chooses, he tends to baptize their faults. His defense of Emily Dickinson offers a case in point. Harries exalts Dickinson for her agoraphobia, casting her as a mystic who may have come to believe “in God or Christ … in and through this dialogue of self with self.” Overlooking the false either-or between God and Christ, I find the praise of inner dialogue problematic. Didn’t Ovid’s Narcissus show us the tragic outcome of a self reflecting on itself? It was not a discovery of the divine.