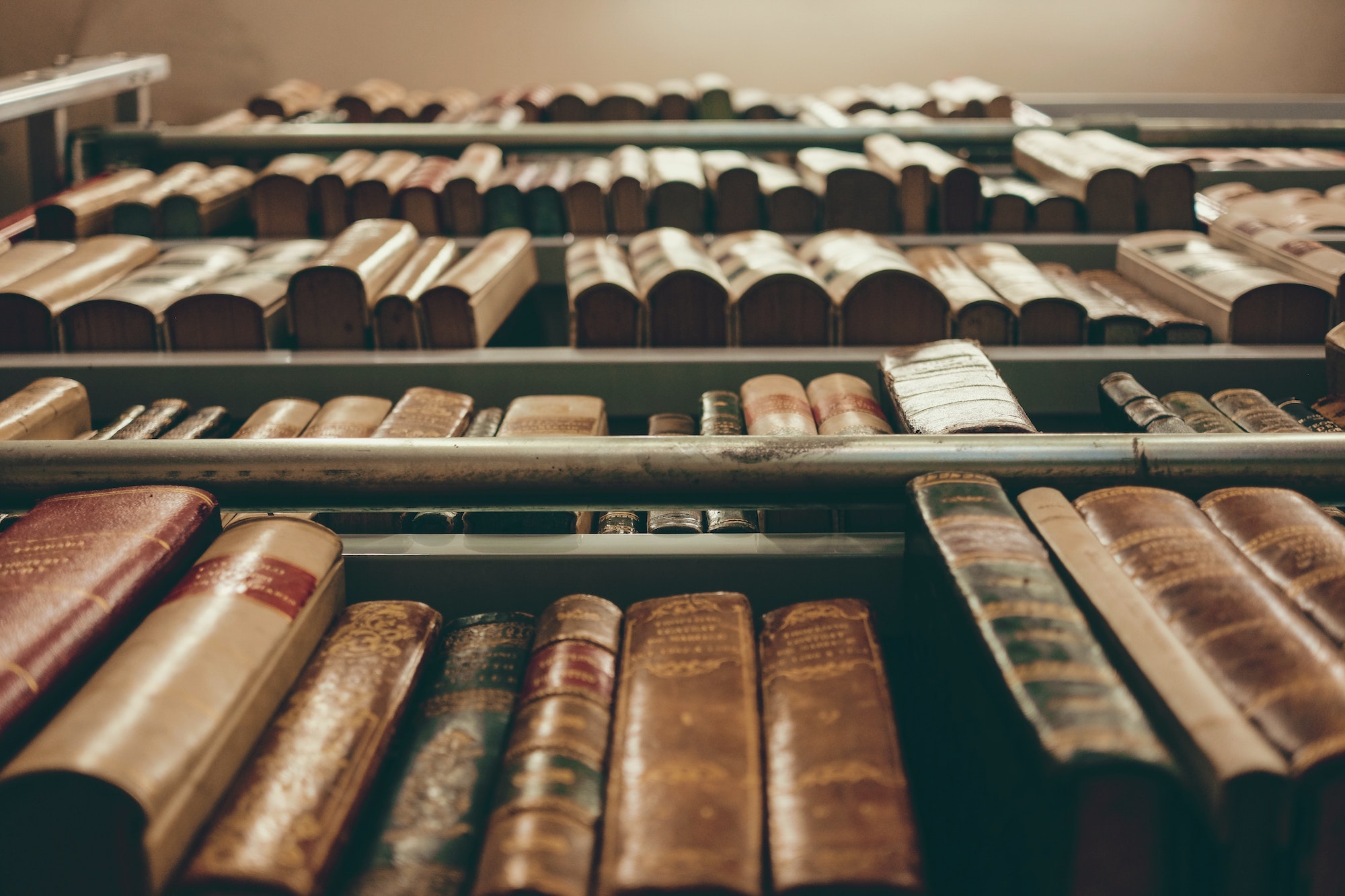 Why You Should Read Russian Literature

It was the kind of question that a professor longs for, and the student asked it with genuine interest. In an age when we scan articles in minutes and read more tweets than books, the question is fair. Russian novels are usually hundreds of pages long, filled with more darkness than our sunny American dispositions are used to, and the characters have between two to three names each, one more unpronounceable than the next. And yet . . .

Russian novels are capable of knocking us on the noggin like a grandmother’s sweet backhand, reminding us of our habitual blindness. Their great length is a necessary corrective to our poor attention span and penchant for distraction. You cannot summarize the plot of a Russian novel. It is too engrossing to allow it.

The best Russian novels, those of Dostoevsky, Tolstoy, Bulgakov, and Solzhenitsyn, dig deep beneath the surface of the action to reveal the unseen story, where the souls of people are being saved and lost each minute.

Let me use Crime and Punishment as an example, a novel that used to be taught in high schools all over America.

The title is sneaky—like the hidden depths of the novel itself, the words have more than one meaning, and the more we assume we know, the more we miss. It sounds as innocuous as its nineteenth-century contemporaries: Pride and Prejudice, Wives and Daughters, Fathers and Sons, War and Peace. And we’re all thankful that Dostoevsky did not follow the pattern set by Dickens and Tolstoy and name the novel after the protagonist. While we gleefully purchase Oliver Twist and Anna Karenina, we might pass up a five-hundred-page novel titled Rodion Romanovich Raskolnikov.

The novel tells the story of that very same Raskolnikov, a twenty-three-year-old former student who plans and executes a murder and robbery in St. Petersburg. One would assume from the title that the “crime” would be the climax rather than occur in part one, and that the “punishment” would transpire at the conclusion. However, the crime and punishment of the plot constitute only two examples of the many instances of crime and punishment in the novel.

If Dostoevsky were a realist artist, the social injustices and the ensuing violence would be the theme. However, Dostoevsky is a realist in a “higher sense of the word,” as he writes, “That is I depict all the depths of the human soul.”[1] Yet, Raskolnikov—whose perspective dominates the narrative, despite the third-person omniscient narrator—continually limits his reasoning and conduct to temporal and spatial import, rather than the eternal consequences. The eternal reality exists, pulling and pushing at Raskolnikov, as he tries to make decisions solely based on reason and within empirical reality.

Thus, poor Raskolnikov suffers because he cannot understand the unknown he has dismissed. These are the “two minds” battling within the man when the narrator introduces Raskolnikov in the first sentence—his conscience or soul and his amoral reasoning and autonomously defined self. His name, of course, hints at this tension: Raskol means to split, a good name for a young man with a seeming split personality, one who first splits open a woman’s head with an axe but later repents and kisses the earth like the raskolniki, the Old Believers, those seventeenth-century church splitters from Russian Orthodoxy. From the beginning to the end of the story, Raskolnikov is split between good and evil, between God and the devil, or between a world received as a gift and one composed by self-assertion.

THE MANY SENSES OF “CRIME”

The notion of “crime” itself means different things, depending on one’s way of viewing the world. In Russian, the word for “crime,” prestuplenie, means to “step over,” and in the novel denotes legal, moral, and metaphysical transgressions. For Raskolnikov, the stepping over refers to the moment he murders Alyona and her sister Lizaveta. He crosses a moral boundary from goodness to evil when he commits this crime, but he rationalizes such a decision as the transgression of an ordinary man toward the end of becoming an extraordinary one. Raskolnikov classifies people as “extraordinary” or “ordinary,” as “gods” among men or “louses,” but his murder reveals—to readers, even if Raskolnikov misses this!—that no such distinction exists.

Philosopher Hannah Arendt coined the phrase “banality of evil” to describe the Nazi perpetrators. “The trouble with Eichmann,” Arendt writes, “was precisely that so many were like him, and that the many were neither perverted nor sadistic, that they were, and still are, terribly and terrifyingly normal.” What psychologists discovered, after various testing of the Nazi criminals, was that the vast majority were of high IQ, with normal family backgrounds, and no signs of psychotic disorders: an echo of Dostoevsky’s criminal profile of Raskolnikov.

Dostoevsky’s novel is realistic because he does not villainize characters within the story but reveals the truth about human nature. Raskolnikov thought that crimes were committed only by extraordinary men brave enough to step over the moral boundaries, but what he discovers is that crime is universal. It is more like a sickness or a poison than a virtue. Everyone seems infected by crime; thus criminals are not extraordinary but commonplace.

When we read headlines about murder and theft, we feign shock and horror, but Dostoevsky forces us to see the scandal within our own hearts.

Perhaps this is the real reason American readers hesitate to pick up Russian novels: they fear such dark revelations about the human soul—that we are all capable of murder. However, there is good news. Raskolnikov falls to the ground at the end of the novel, kisses the earth, and submits himself to his prison sentence. He does not end “happily ever after,” but there is hope of “gradual renewal.” In Just Mercy, death-row attorney Bryan Stevenson argues, “Each person is worth more than the worst thing they’ve ever done.” Crime and Punishment ends in media res, as other critics have noted, “But here a new story begins,” and the question is put to the reader as to whether they believe this is true. When Solzhenitsyn says that the line dividing good and evil runs through every human heart, the implication is that as much goodness may potentially reside within as evil.

We read Russian literature because the novels tell us the truth about who we are and what we are. They do not allow us to take a selfie and see ourselves in whatever light best suits us. As American writer Flannery O’Connor said, the novelist’s job is to show us the “face of the devil we are possessed by.”

Russian novels hold up an unflattering mirror to the human soul. But thankfully, they also exorcise the demon.

Read “Why You Should Read Russian Literature” by Jessica Hooten Wilson on the Intercollegiate Studies Institute here.