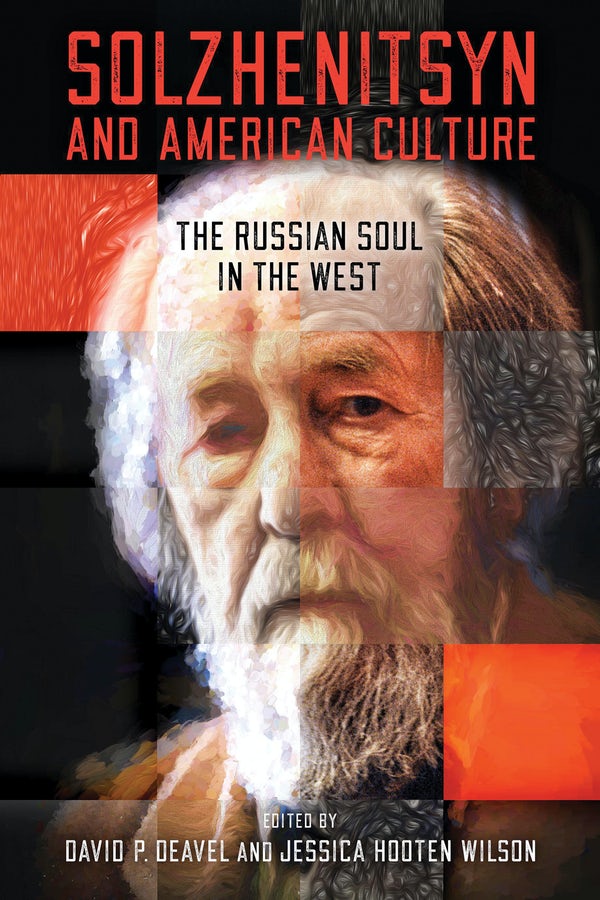 The Russian Soul in the West

For many Americans of both right and left political persuasions, the Russian bear is more of a bugbear. On the right, the country is still mentally represented by Soviet domination. For those on the left, it is a harbor for reactionary values and neo-imperial visions. The reality, however, is that, despite Russia’s political failures, its rich history of culture, religion, and philosophical reflection―even during the darkest days of the Gulag―have been a deposit of wisdom for American artists, religious thinkers, and political philosophers probing what it means to be human in America.

Aleksandr Solzhenitsyn stands out as the key figure in this conversation, as both a Russian literary giant and an exile from Russia living in America for two decades. This anthology reconsiders Solzhenitsyn’s work from a variety of perspectives―his faith, his politics, and the influences and context of his literature―to provide a prophetic vision for our current national confusion over universal ideals. In Solzhenitsyn and American Culture: The Russian Soul in the West, David P. Deavel and Jessica Hooten Wilson have collected essays from the foremost scholars and thinkers of comparative studies who have been tracking what Americans have borrowed and learned from Solzhenitsyn as well as his fellow Russians. The book offers a consideration of what we have in common―the truth, goodness, and beauty America has drawn from Russian culture and from masters such as Solzhenitsyn―and will suggest to readers what we can still learn and what we must preserve. The book will interest fans of Solzhenitsyn and scholars across the disciplines, and it can be used in courses on Solzhenitsyn or Russian literature more broadly.

David P. Deavel is visiting assistant professor of Catholic studies at the University of St. Thomas in St. Paul, Minnesota, and editor of LOGOS: A Journal of Catholic Thought and Culture.

Jessica Hooten Wilson (PhD, Baylor University) is the Louise Cowan Scholar in Residence at the University of Dallas in Irving, Texas. She has written for The Gospel Coalition, National Review, the Christian Century, Comment magazine, and Englewood Review of Books and is the author of several books, including the Christianity Today Book Award Winner Giving the Devil His Due: Demonic Authority in the Fiction of Flannery O’Connor and Fyodor Dostoevsky. Wilson speaks regularly around the country and has connections with a broad array of reading communities and classical education forums.

Readers will be reminded of his courageous witness, but they will also discern more clearly Solzhenitsyn’s integral relation to Russian literary culture and to writers from the West with whom he bore deep affinities. Solzhenitsyn remains a prophetic intelligence for our time.

Solzhenitsyn and American Culture is a superb and coherent collection of essays.

In reading Solzhenitsyn and American Culture, the mind is enlightened and honed, the will steeled, and our capacity for admiration exercised and nourished. Thanks to the editors and contributors to this volume, they continue to be Solzhenitsyn’s gifts to his American readers.”

Solzhenitsyn and American Culture will deepen Solzhenitsyn’s writings in America, which is sorely needed in our country that has ceased to see the purpose and is increasingly willingly to live by lies. We need the wisdom of Solzhenitsyn’s reflections on tyranny, so that we can ascend with him to the true heights of man’s greatness, which is only found, as he knew, in our Lord. 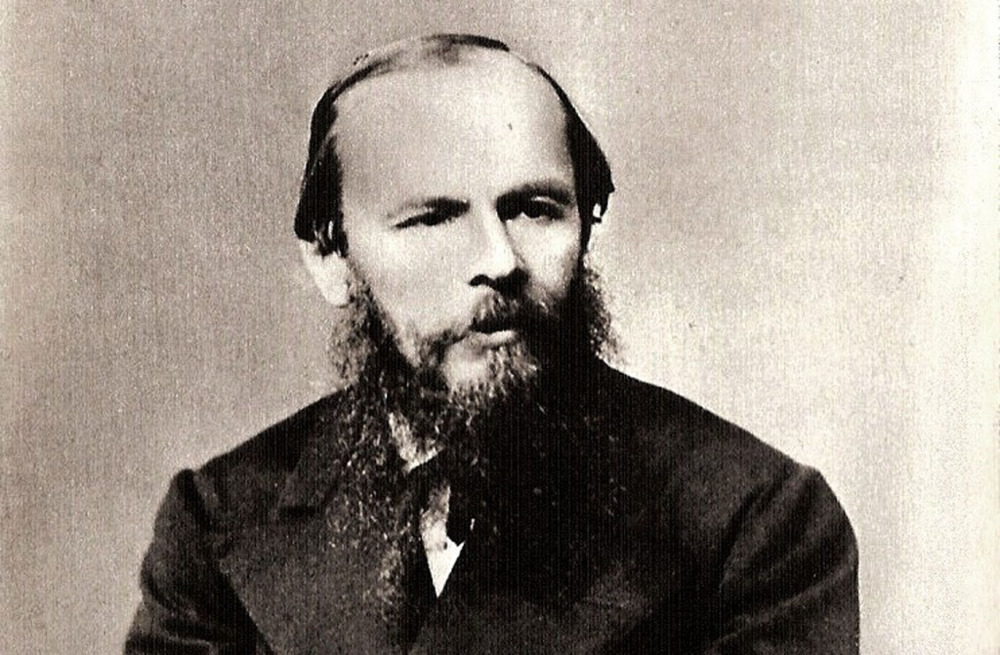 Flannery O’Connor and the Call to Suffering

Let's examine Flannery O'Connor's prayer "It is hard to want to suffer. But I presume grace is necessary for the want." How does Flannery O'Connor demonstrate overcoming mediocre faith? What can we learn from her prayer life? Watch the lecture by Dr. Jessica Hooten Wilson… 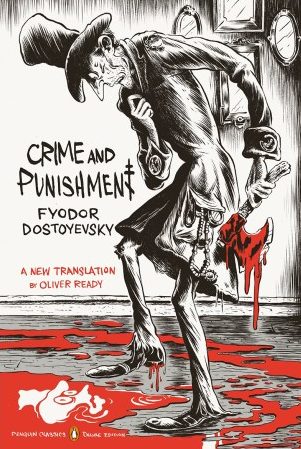 The Great Books | Episode 186: Crime and Punishment by Fyodor Dostoevsky

John starts with the question: what makes Crime and Punishment by Fyodor Dostoevsky a great book? In this podcast we identify and talk about the big questions Dostoevsky asks in this text; "What does it mean to be a human being?," "Can we make ourselves… 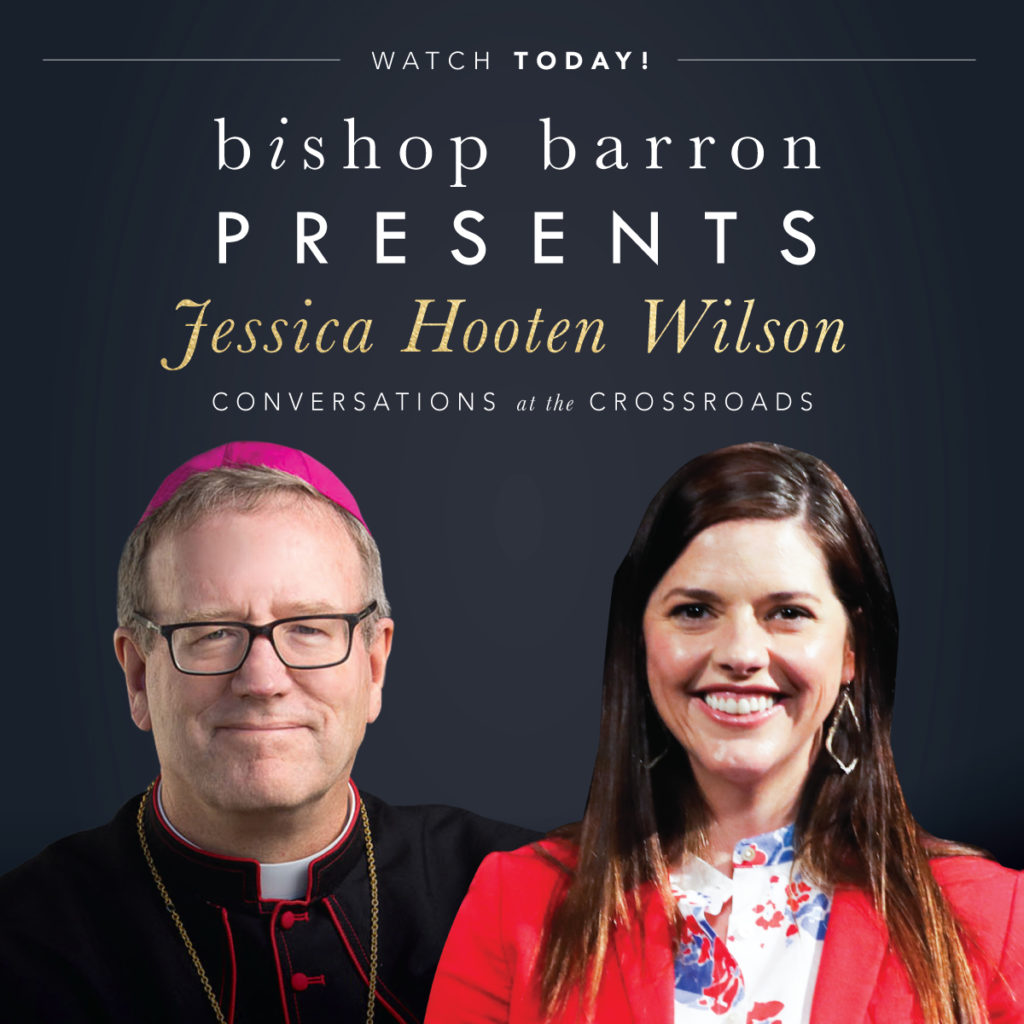 Watch Bishop Barron and I discuss caring for the soul through human formation. We discuss topics such as the humanities within education, Flannery O’Connor, Dostoevsky, Walker Percy, and numerous other aspects of personal and societal development and integration. https://www.youtube.com/watch?v=wAK1oybyJBc Follow Bishop Barron here: Bishop Barron… 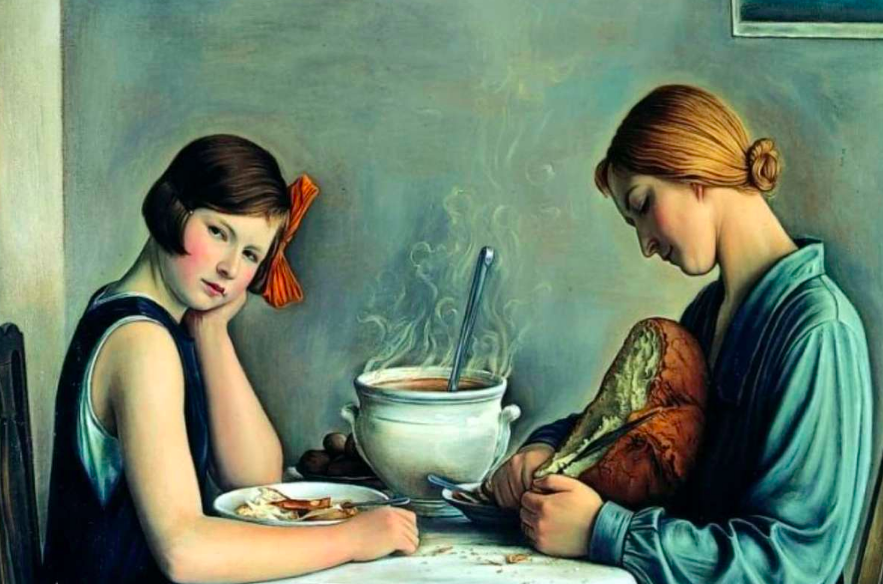 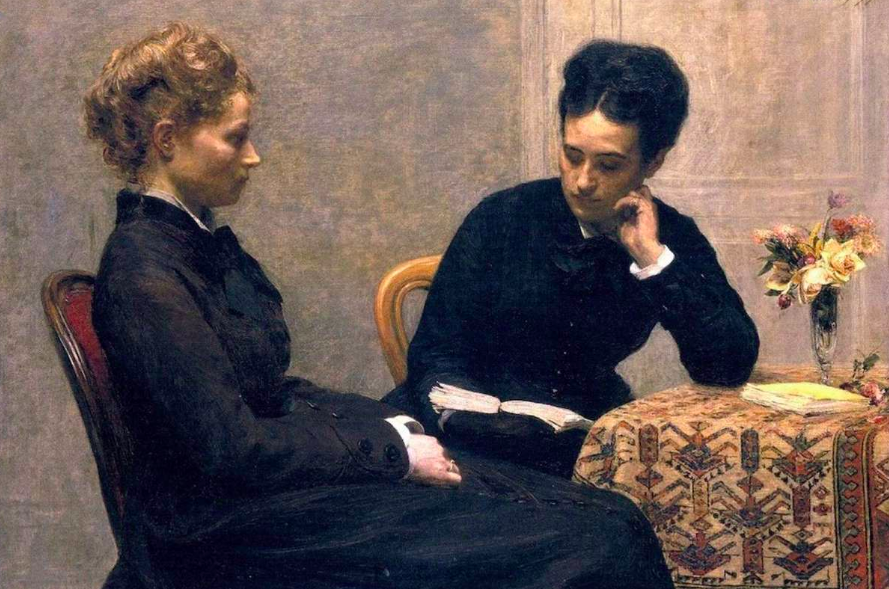