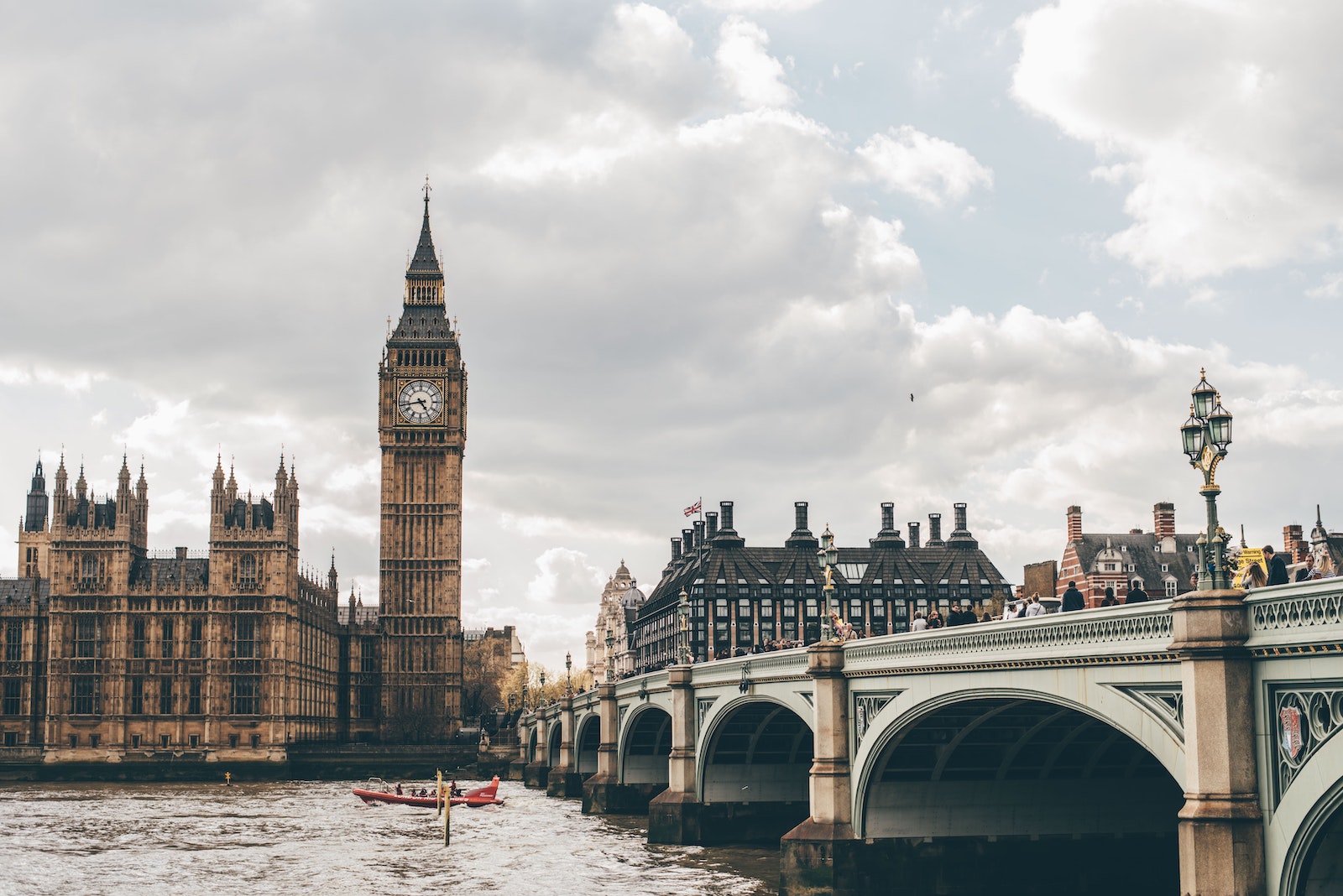 By Jessica Hooten WilsonAugust 3, 2020No Comments

Sayers rises above the average mystery author in both style and profundity.

Dorothy Sayers was a successful mystery novelist when she published Gaudy Night (1935), yet this novel is revered as the most literary of her fiction titles. She began publishing mysteries for the money. A struggling, independent female in 1920s London when women were not encouraged to work, Sayers was pushing against the current in all sorts of ways. A biography by Francesca Wade, Square Haunting (2020), celebrates her audacity (Wade discusses Gaudy Night here on the National Review podcast.) Sayers rented a flat in Mecklenburgh Square, where other notable writers like Hilda Doolittle and Virginia Woolf once made their homes. In Gaudy Night, the semi-autobiographical heroine Harriet Vane also resides in Mecklenburgh Square, and readers catch on to the significance of this choice of accommodation. For Sayers, it becomes what Woolf calls “a room of one’s own,” a place where she can be at liberty write without thought to the expectations of her sex to marry nor to limit herself to the conventions of her Oxford education. Like Sayers herself, Vane reveals the capabilities of women and the egalitarian nature of human desires—to be free, happy, and to excel in their work.

For all of Gaudy Night‘s heavy lifting in regards to women’s roles and moral questions about human nature, it is a witty and suspenseful mystery novel. When Sayers began writing her Peter Wimsey stories in 1923, she fashioned a descendant of Sherlock Holmes, though with a monocle, much more charm, and a passion for quotation. Rather than murder her hero after a few novels (as Conan Doyle regrettably did), Sayers decided to marry him off, and thus created Harriet Vane. However, when it came time to accept Wimsey’s proposal, Sayers could not allow her female protagonist to say yes. She had created a woman so like herself that she could not, in good conscience, let the character become merely a deus ex machina in the life of Wimsey. Gaudy Night becomes Sayers’ manifesto, of sorts, in what women want. She would suggest a reframing of the question: women want what all people want.

The action takes place at a fictional women’s college, Shrewsbury, at Oxford University. One cannot help but notice the pun in the college’s name: a “shrew” refers to an ill-tempered, argumentative woman. The college invites Vane to return for a season because they are suffering from a poltergeist, who is vandalizing the college and sending hateful mail to students and professors alike. Vane has been involved in two of Wimsey’s investigations (including one where she was the primary suspect), so her former teachers assume she may be able to solve the mystery without any publicity that could damage the institution. Eventually, she must pull in Wimsey to help apprehend the culprit. However, much of the story revolves around Vane and the female academics. One thinks of the 1939 film The Women that showcases only female actors: the only drawback is that, as the marketing poster advertised, “It’s all about men!” Similarly, contemporary readers might be a little put off that Wimsey is needed to complete what Vane could not accomplish on her own (this female reader figured out the culprit without Wimsey’s assistance), but that shouldn’t become an excuse not to read the story.

As with all great literature, the plot is not the primary selling point—the sentences are each worth reading; the characters are worth meeting; and the story is memorable. I dogeared many pages for the mere delight of the truisms, such as, “I do know the worst sin—perhaps the only sin—passion can commit, is to be joyless.” The characters discuss sin and grace without explicit Christian devotion, but also with complete adherence to the reality of such things. At one point, Vane accuses a young man of too easily justifying his delinquency as being “sporting,” and I thought of how we similarly cast off sinful behavior as “kids being kids.” Sayers never lacks insight; her claims are timeless and universal. Very rarely do you come across a mystery novel that grapples with moral questions and yet maintains its pace and whimsey, but Gaudy Night accomplishes both.