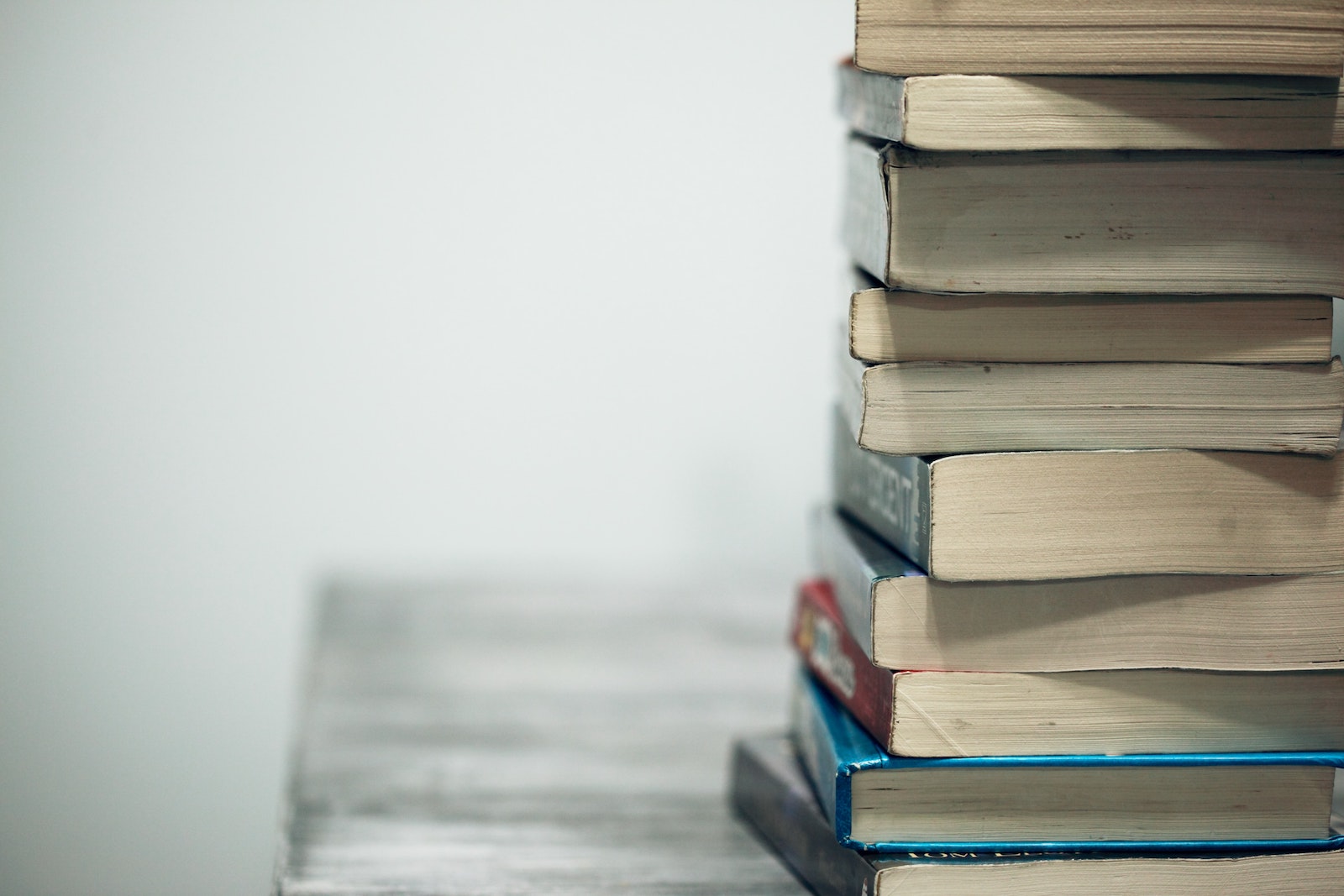 Books saved Walker Percy’s life. It would be more accurate to say, novels saved his life. The cure was surprising because Percy was a resident at Columbia University at the time, training to be a physician. He never would have expected his life to take a turn toward fiction. Yet, after he contracted tuberculosis, Percy underwent treatment at Trudeau Sanitorium, where he was quarantined. Alone and unoccupied for the majority of the day, Percy lay around and read stories. What he discovered was that science did not have all the answers for him. In fact, it could not answer the one question that daily faces a dying man: how to live? Or, what is the purpose of life? Only in the great novels did Percy find this answer, and it led him to convert to Catholicism and become a novelist.

If we are to read and understand Percy’s novels, then, we must begin here, recognizing that, for Percy, stories matter, that the truth for which he sought in his fiction is a matter of life or death. Many read Percy as a “philosophical novelist.” While philosophers may have provided insight on the big ultimate questions that Percy pursued, he believed novels were the best modes for registering these questions and experiencing potential answers. His novels are not preachy or didactic, but experiential. A reader who picks up Percy will have an experience to remember. They will laugh hard, think deeply, and close the book with a deep desire to read it again—if only for more clues to life’s greatest search.

Rather than create a reading list of Percy’s philosophical models, I’d rather point readers towards the stories that influenced him.

Notes From Underground by Fyodor Dostoevsky

Dostoevsky was Percy’s greatest and most constant model, as I have argued elsewhere in Walker Percy, Fyodor Dostoevsky, & the Search for Influence. Notes from Underground was written exactly a century prior to The Moviegoer. Yet, in writing his first book, Percy figured out that he was re-writing Dostoevsky’s tale of the antihero. The stories share much in common, but what’s most notable about this influence is the theme. What Percy investigates in his National Book Award winning debut is whether life can be diagnosed and programmed by the theories of the day—either science or Romanticism. This question plagued the Underground Man, and both declare their must be a third option. Percy’s epilogue attempts a description of the tertium quid.

The Stranger by Albert Camu

Percy gorged on the existentialists from Sartre to Kierkegaard to Camus, so it makes sense that the hero in The Stranger resembles so many of Percy’s protagonists. These characters are outsiders that trouble the status quo. Other characters do not know what to do with them. In The Stranger, the main character bothers those around him because of his lack of emotion. He is only affected by sensory stimuli. For Percy’s heroes, the opposite is usually the case: they sense a non-empirical reality that they can’t explain. Their quests to understand what they cannot prove drives the stories forward.

The Divine Comedy by  Dante Alighieri

Although Percy may have never made it to Paradise, the conclusion of Dante’s journey, we know from his letters that he routinely returned to Inferno. All of Percy’s characters are pilgrims akin to Dante, and Percy invites us to join their adventures, much like Dante, in his opening lines, describes his journey as that of “our life.” The goal, for Percy, may not be a beatific vision, but it is an acknowledgement that hell cannot be all that there is. Percy considered Dante a model artist for embodying his philosophy in his story and style, and he imitates The Divine Comedy most strikingly in Lancelot, which has an epigraph from Dante’s Purgatorio. Also, check out the cameo of the devil in Love in the Ruins.

Percy and O’Connor only met a couple of times. In our age of email and social media, they would have had more constant interchange, one imagines. However, their brief correspondence suggests a high regard for one another’s work, shared assumptions about the purpose of art, and a love for comedy. When they were both starting out, they simultaneously—unbeknownst to one another—submitted their first novel manuscripts to Caroline Gordon for her feedback. She received them and was shocked at their similarities. Although different in style, the two are both Catholic and Southern writers, epitomizing whatever those labels may suggest. In Percy’s final novel Thanatos Syndrome, he even accidentally steals a line from O’Connor’s essay, “Introduction to A Memoir of Mary Ann.”

A Canticle for Leibowitz by Walter M. Miller Jr.

Published in 1959, this sci-fi novel is not often included in canonical lists, and thus may seem a strange addition to this lineup. However, Percy reviewed the book and thought highly of it. He rewrites some of it in his pulp classic Lost in the Cosmos, alluding to the novel with the character Abbot Leibowitz. For Percy, this novel delivered in a fun story what he had been trying to say in his essays for years. Through a dystopian lens, the book warns about future destruction; it is the canary in the coalmine that Percy himself hoped to be.